Get fresh music recommendations delivered to your inbox every Friday.
We've updated our Terms of Use. You can review the changes here.

by Bachelors Of Science 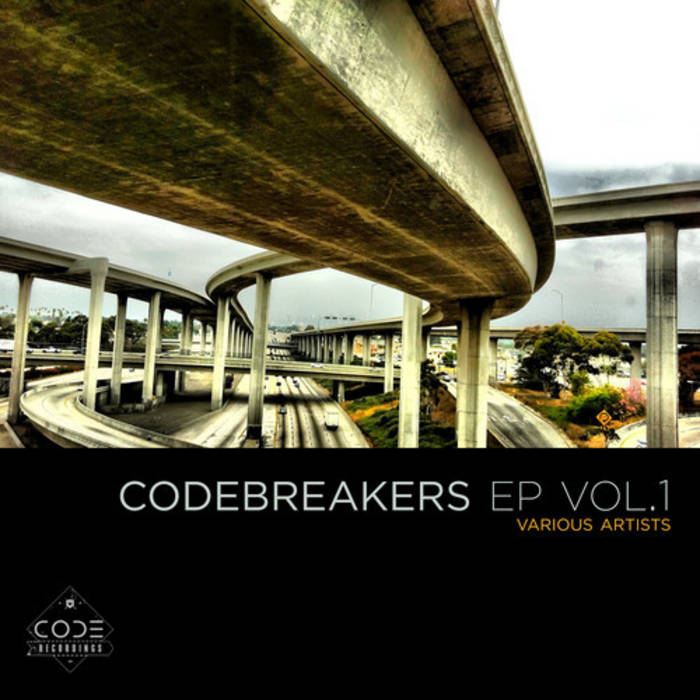 As the first in a series of EP’s, CODE Recordings is proud to showcase a diverse set of producers from around the globe and some of the more experimental sounds in the scene today in the first of this new series, Codebreakers.

Kicking off things following their last outing with Kemo MC and Ben Soundscape, Bachelors Of Science team up with groundbreaking Los Angeles collaborators Kuru for the 170bpm bass sounds of “What We Need”. Fresh off their track with Photek and releases on Smog, !K7 and Nervous Records, Kuru are well known in California for their bass music productions and breathtaking live performances, Maria Remos returns to CODE to complete the package, laying down her signature vocals on this 170bpm west-coast heavyweight.

Travelling across to London, England, track two showcases the first of several releases from newly signed artists, Conduct. Already gaining support from the likes of DLR, Synkro and Blu Mar Ten, Conduct are quickly becoming known in their hometown for their intricate forward-thinking productions. “Come On, Dan!” takes a stripped down minimal approach, whilst tribal sounds and Dub Phizix influenced beats ensure it still keeps punch for the dancefloor.

Returning to the Bay Area for the third track on the EP, Bachelors Of Science team up with San Francisco rising stars Aphonic for the stunning “Make It Go”. Gaining support from Bailey, Data, Clarity and more, Aphonic show why they’re rapidly on the rise, pairing up with the Bachelors for this deep atmospheric drum n bass track that mixes classic rhodes, lush vocals and stunning rhythms.

Last but not least we return to London’s Dominic Ridgway for the final track, “8762”, a divine slice of smooth cinematic drum n bass, with a rolling chord progression and delicate synths. Dominic shot into the scene after remixing Sabre for Critical and has subsequently continued his journey on labels such as Lifestyle and Plush Recordings, regularly picking up plays from the likes of DJ Flight and more.

Picking up awards & features on BBC Radio 1; support across the scene from artists like LTJ Bukem, High Contrast, Friction, S.P.Y; & releasing music on labels like Spearhead, Dirtybird, Formation, Liquicity, Horizons & Intrigue, they launched their own label CODE Recordings in 2012. ... more

Bandcamp Daily  your guide to the world of Bandcamp